The Harvard Square Homeless Shelter and the newly opened Y2Y Youth Homeless Shelter introduced a joint volunteer recruiting initiative in an effort to share resources to combat homelessness in Cambridge.

Both Y2Y and HSHS require about 150 volunteers each, according to Isobel W. Green ’17, administrative director of HSHS. However, the two organizations draw volunteers from the same group of students interested in public service, therefore requiring an adjustment in recruitment practices.

“We weren’t sure if we’d be able to fill both shelters, but there really is interest to support both,” Green said. “Last semester was a learning curve of filling those spaces.” 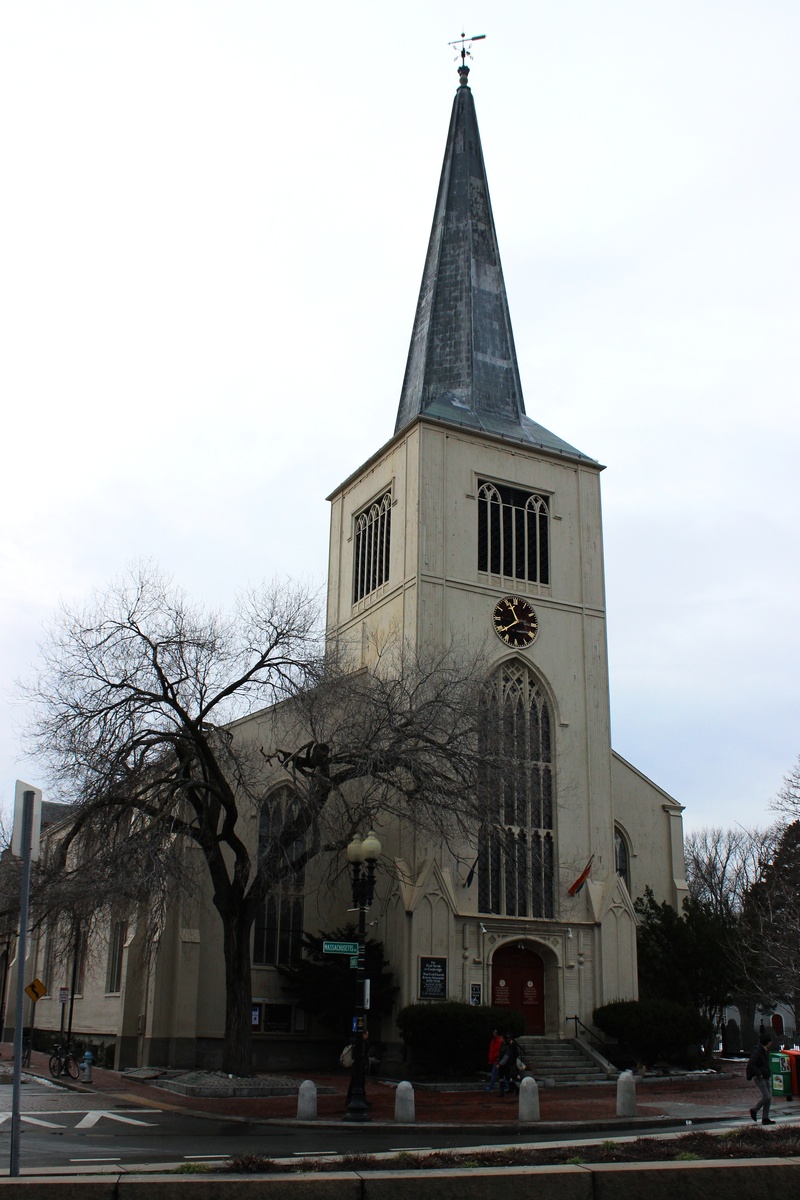 Y2Y Harvard Square, a group established to help reduce homelessness of young adults, is located in the First Parish Church in Harvard Square.

In order to find volunteers, HSHS and Y2Y share a recruitment strategy, using email blasts that direct potential volunteers to apply through side-by-side links for each shelter. The email also answers frequently asked questions about the differences between the two shelters and encourages participation in both.

The introduction of the shared recruitment effort continues a history of collaboration between the two shelters, dating back to the inception of Y2Y by HSHS volunteers in 2012.

“Y2Y started by shadowing HSHS. Our co-directors would come to shifts with us to see how we operated, we would bounce ideas off each other,” Green said. “We have a lot to learn from each other and a lot of ability to help each other.”

According to Anais Carell ’17, administrative director of Y2Y, the partnership between the two shelters has strengthened their abilities to address homelessness in the greater Boston area.

“I think having both shelters on campus has actually allowed both to garner a lot more support,” Carell said. “It has drawn a lot more awareness to the issue of homelessness and has encouraged students to participate in both HSHS and Y2Y.”

Emma F. Stone ’19, a volunteer at both HSHS and Y2Y, watched first-hand as the shelters began to work concurrently earlier this year.

“One night, we got way too much food from Panera at HSHS, and we had nowhere to put it, but we didn’t want to throw it away,” Stone said. “It took us awhile to get to realizing we should call Y2Y and share with them.”

Green reiterated that the two organizations were working “synergistically”.

“We’re two separate organizations with separate clientele but our mission is parallel. We are working to address homelessness in this community,” Green said. “Everything we can do to help each other will help the community at large.”